Calling it the China Flu is kind of rough to hear. 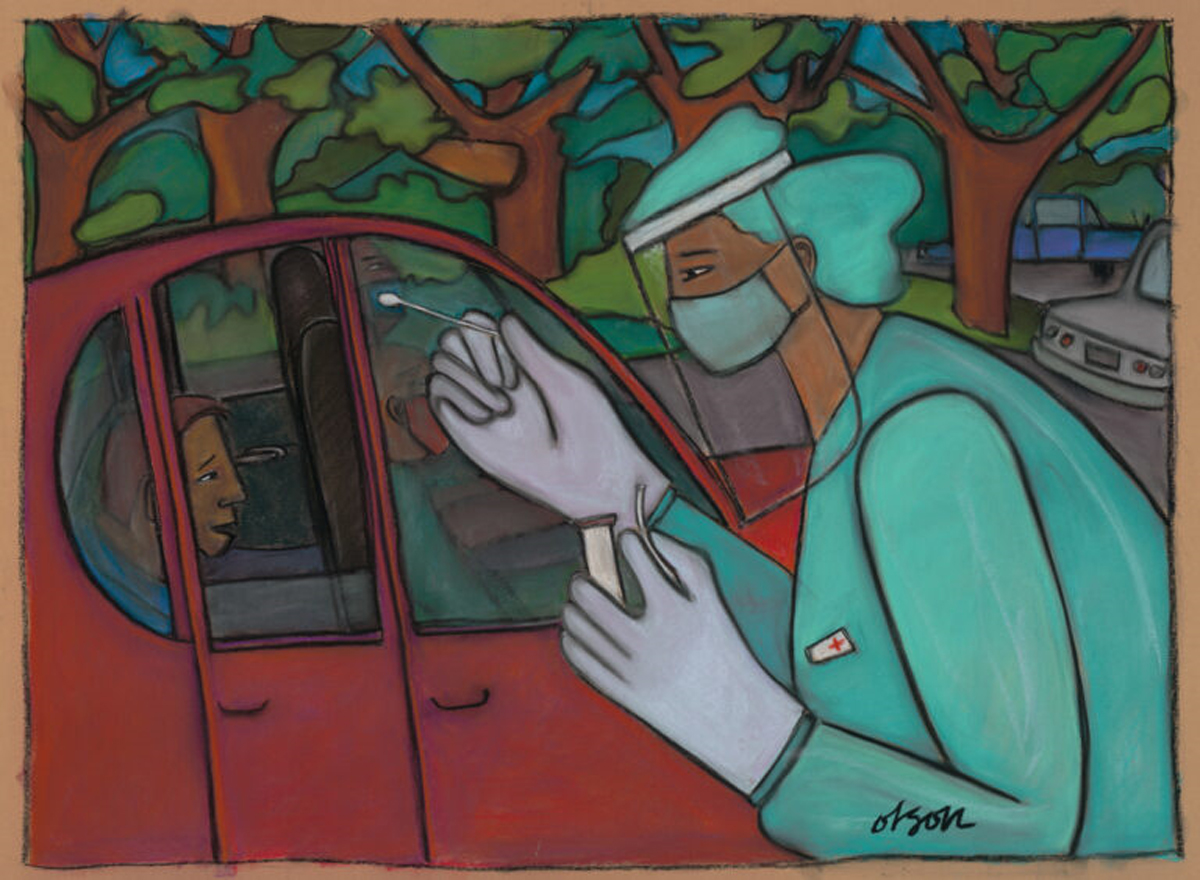 Calling it The China Flu is kind of rough to hear, especially as a Chinese person.  I grew up in Minnesota, and I am very much American, but having come from China: “It's not necessarily our fault that this flu became an outbreak and we were... China was trying to handle it as best as they could.”  [C]alling it a China flu seems to target a direct ethnic group, when really each individual country is responsible for its own methods of dealing with this flu, and unfortunately, America has not been handling it as well as it could have.

It's also one of those things that was kind of frustrating because "I was there when it started in China." And then [I] came to America, and there was some misleading information in terms of what was going to happen when I got to America, that we were going to have to quarantine right away, 14 days, that they were going to take our temperature.

I arrived, I think in Houston, this entire plane flight of people from China. And on the China side, everyone took our temperatures and made sure that we were good enough. They made sure we were wearing masks and asked if we'd been to anywhere near Wuhan.

On the American side, nobody took our temperature, nobody asked me really where I had been. [...] No one took my temperature, no one even told me to go in quarantine for 14 days, even though I did afterwards. [...]

A lot of my [Chinese] co-workers [still in China], when the pandemic was starting to ease off for them a little bit, and we were just on the rise of getting it over here, a lot of them were like, "Hey, do you need any supplies. We heard you guys have been running out of toilet paper, do you need us to send you some?" And I was like, that's super sweet coming from you guys all the way across the other side of the world, worrying about if we have enough toilet paper. [Laughs] I was like, "Please keep it for yourselves because you guys are also still recovering, we'll figure ourselves out eventually."

It's interesting to see what's happened and what sort of things have sparked people's worries, I guess. [Laughs]