I’m a gamer so I’m really into online communities 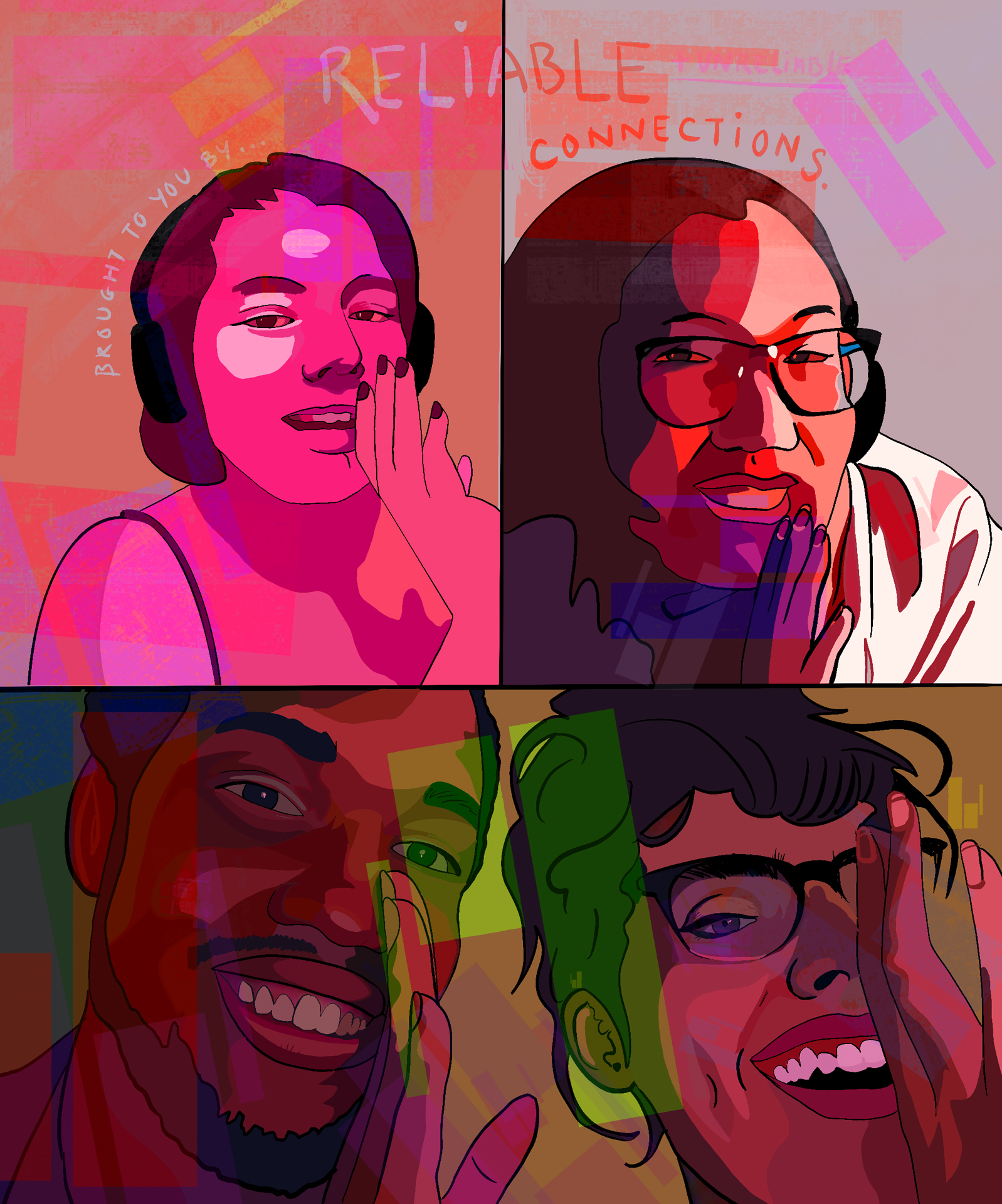 Okay, I’m a gamer so I’m really into online communities, so it’s not been too horrible for me ’cause a bunch of my friends stream on Twitch.tv, so it’s kind of convenient ’cause I can still see these people that I love and care about. I can’t hug them, I can’t engage with them — which is really hard since we’re leaving Minnesota — but I use apps like Discord for chatting with groups of people that I can’t see or connect to.

We’ve used the application Roll20 to do distant D&D stuff like Dungeons and Dragons, but with everyone using a camera and authenticating their character sheets online and stuff I wish there was more spread of resources outside of social media like Facebook and Instagram, because there’s so many more resources out there to connect people, but it would be so hard to teach my grandma to use Discord to connect to communities or to teach some of my other management coworkers to utilize Roll20 for other games, or to follow people on Twitch so their kids or family don’t feel lonely. I think there’s so many outlets out there, and I just think not enough people know about them because they’re not as corporatized as Facebook is.

There’s a really strong and vibrant Pokemon Go community in Duluth, which sounds really campy I guess, but the Discord group for Pokemon Go organizes events downtown all the time — they organize gym walk- throughs. And whenever Pokemon Go on the game hosts an event, people would meet up in Canal Park. And this is not small, this is anywhere from 15 to 50 people that meet up to do these events.

Well, when COVID stuff started happening and there was citywide and statewide mandates happening initially, and a lot of stuff was closing and hours were limiting, those meet-ups, those engaging outside walk-around activities dissipated and ceased to exist. And it was really sad because some people would still meet up, groups of people that were close friends or they lived next to each other or whatever, they still did meetups, but I just didn’t think it was safe. So for me, I stopped engaging with that group altogether. I still follow the Discord group, and I still follow people’s art posts and sharing the things that they’re doing in Pokemon Go and stuff, but I have not attended any of those probably since the week COVID broke the news, I think.